General Guidelines defined for traveling to Andaman Islands during COVID :

What are the guidelines for testing for tourists coming to Andaman after August 03 2021?

On arrival at Port Blair :

2. The tourists/visitors on arrival at Port Blair airport have to undergo mandatory Covid-19 screening with RTPCR test free of cost. Thereafter the tourists/visitors are allowed to move to their respective hotels. However, they will have to be under quarantine at Port Blair in their hotel rooms until the result of RTPCR tests are received. In case of RTPCR positive test results, the tourists/visitors shall remain in
institutional quarantine in hotels notified by the Hoteliers Association in consent with the A&N Administration, on rates as specified or to the designated hospital/ Covid-19 care centre on case-to-case basis.

3. Tourists may also have to undergo random Rapid Antigen Test conducted from time to time on payment basis as prescribed by A8N Administration.

What if the tourists test positive after arriving at the Andaman Islands?

If the tourists tests positive during their stay in the Islands, he/she will need to undergo institutional isolation as per existing health protocols. The
cost of such isolation for govt. facility will be paid by the tourists as fixed by the administration from time to time.

If the patient wants to stay at hotels, he/she can stay in the hotels if all the conditions below are met:

a) Patients are not symptomatic and not more than 60 years old.
b) Request/ undertaking is made by patient in writing.
c)lf allowed by doctors.

Hotels will make necessary arrangements to designate a part of their rooms for institutional isolation for this purpose.

Travellers should carefully follow social distancing norms and wear masks as well. Also, before making any booking, they should refer to the latest travel news on the government website of the Andaman and Nicobar Islands.

Be it the pure stretch of white sand beaches touching the horizon to having centuries-old history, Andaman’s is nothing less than a tropical paradise. Andaman is one of the top tourist attractions of India; it has a galore of islands, beaches, marine life, interesting titbits to offer the inquisitive traveller.

Read on to know to some quick facts about Andaman.

Flora and Fauna of Andaman 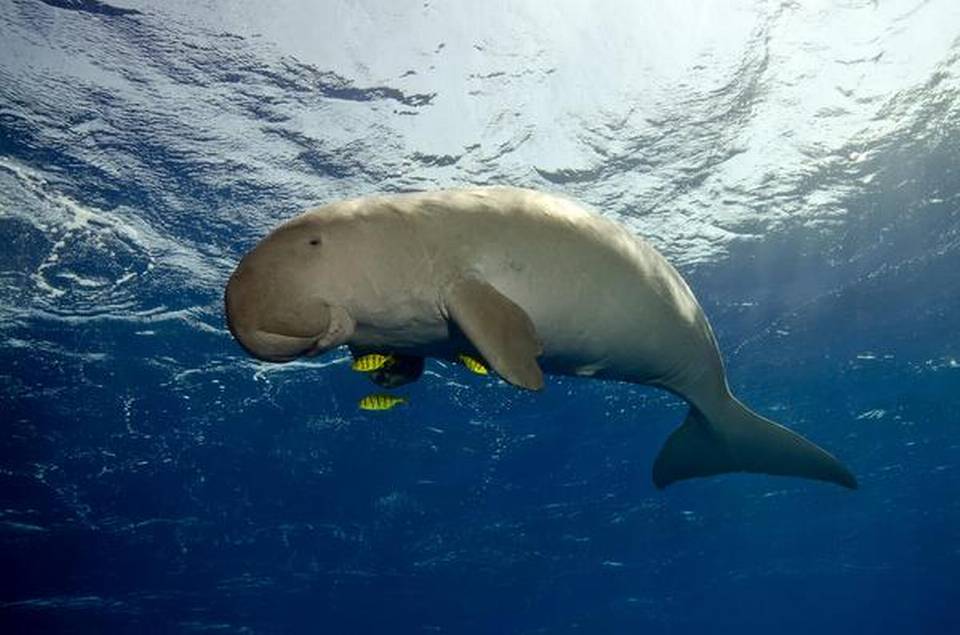 First sunrise of the Millennium (2000) was received at Katchal Island

From state animal to state flower and tree, the union territory of India, has its very own symbols. 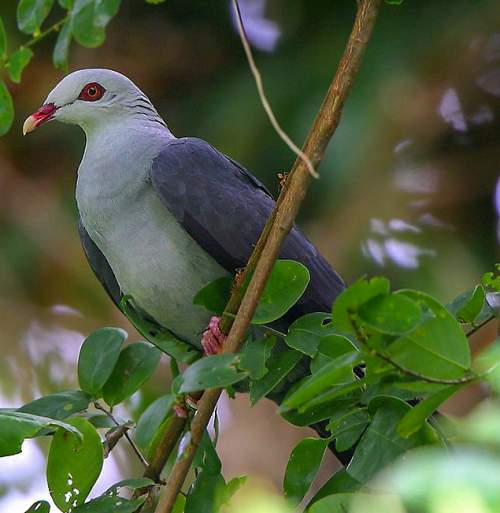 A special mention in the mythology Ramayana

Glass Bottom Boat Ride Explore the mysteries of underwater with the Glass bottom boat rides in ...

Game Fishing or sport fishing is a term given to recreational fishing for leisure and adventure. ...

Jet Skiing Feel in control as you zip in your high-motored jet ski as your cruise through the ...

The sooner you paddle, the better you explore. Kayaking is one such experience that can give you ...

We have some exciting Andaman luxury packages that you can explore with your friends and family.

Choose from a wide range of economical Andaman tour packages & enjoy the beautiful state of sun, ...

View All
Travel News and Blogs

Limestone Caves at Baratang Island
View All
View All