Where To Eat in Rangat Islands?

For all those who are bit by the travel bug, Andaman and Nicobar Islands are dream location to enjoy the sun, sand, sea, beaches, corals, and much more.

Many know about places to visit in Andaman like Havelock Island, Long Island, Diglipur, Mayabunder, and others.But just like a pearl hidden in an oyster, some treasures lay hidden behind the already famous locations.These lesser-known destinations are not having their place in the itinerary but are lying unmarked and impossible to miss.

Rangat Islands at the Andaman Islands is such a less known and highly underrated destination that deserves exploration. It has been treated as a transit point while one is visiting Long Island or Diglipur or Mayabunder. But Rangat Islands deserve more than a stopover.

Rangat Islands Andaman are home to flawless beaches, turtle nesting grounds, picturesque nature, evergreen waterfalls, and a unique and diverse mangrove ecosystem. There is also a nature walk through Rangat Islands, an example best known for the ‘reduce, reuse and recycle’ model.

The middle and south Andaman Islands mark the location of the Rangat Islands. It has connectivity with the Great Andaman Trunk Road passing through the Andamans. If you want to reach Rangat Islands by road, it is at an approximate distance of 180 km from Port Blair, and it is 50 nautical miles or around 90 km by sea. The island has an approximate area of 1070 sq. km

Rangat Island location has good connectivity from Port Blair. It acts as a transit point between many major Islands like Mayabunder, Long Island, and Diglipur by road and by sea from Port Blair. 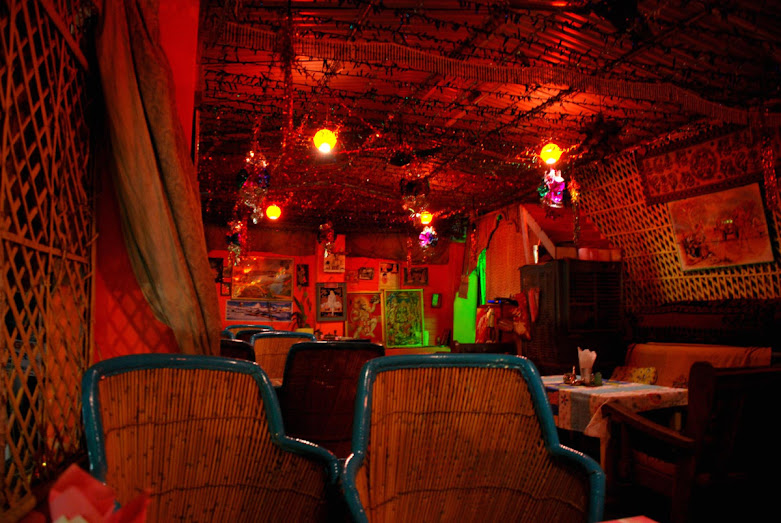 Rangat Island or Middle Andaman spreads across 75 villages and 14-gram panchayats. The population consists of people from Bengal, Kerala, and Tamil Nadu. The main occupationof these people is fisheries and cultivation.  To know more, one can be a part of the Rangat Island Culture Festival held every year.

Rangat Andaman and Nicobar Islands are a fusion of various Indian cultures. Since the Islands have inhabitants from Bengal, Kerala, and Tamil Nadu, Rangat Island’s cuisine sees a dominance of the South Indian, Bengali, and Andhra cuisine.

Over the years, many people from several communities in India like Hindus, Muslims, Sikhs, and Christians have been visiting the Islands for various reasons. Therefore, Andaman cuisine, like any other Indian cuisine, is heavily influenced by these culturesformed by the Rangat Island communities. One can thus find an exotic blend of tasty and spicy food in Andamans.

The History and Geography of the Andaman Islands have a lot to say. Even today, the Tribal Communities are the occupants of the Andaman Islands, and they have a stronghold on them. These tribal people still hunt wild animals for food like wild boars and turtles along with fishes from the abundant sea.Rangat Island tribe Andaman is still in the habit of eating uncooked or lightly cooked food. Therefore, one finds unusual varieties of raw meat for those with extreme taste buds. 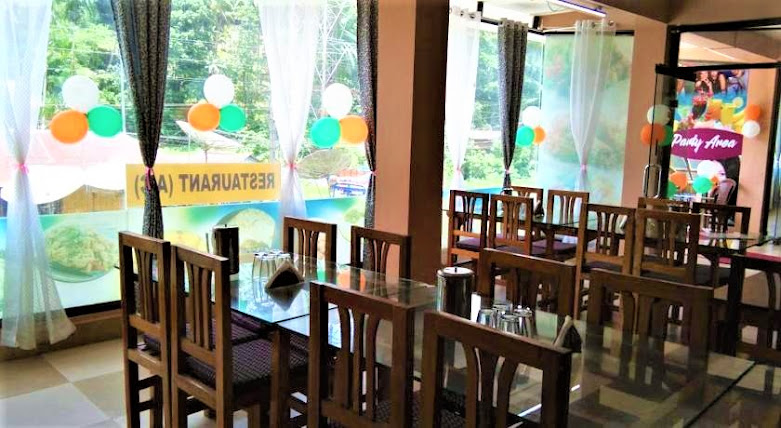 Rangat middle Andaman is a heaven for seafood lovers due to a wide variety of seafood resources like fish, crab, prawns, lobsters, and so on. The Andamans are surrounded by deep, blue ocean on all sides, making a variety of seafood readily available. People who are non-vegetarian and adore seafood are likely to find their tour to Andamans as something more of a gastronomical journey.

However, getting vegetarian food on Rangat Islands is a bit of a hassle. The reason being the dominance of non-vegetarian as well as seafood cuisine is due to the locally available ingredients. One does get a choice of fruits like mangoes, bananas, pineapple, guava, and a lot more. Also, one finds the ever exotic and revitalizing coconut water in abundance on the island. There is a Rangat Island Vegetarian Food Festival held every year for veggie food lovers on the island.

What and where to eat in Rangat island? Well, the answer is seafood, but along with it, one does get popular items like Amritsari kulcha, chili Curry, macherJol, fish Curry, coconut prawn Curry, tandoori fish, great lobsters, and barbecues.

Tips for finding the perfect restaurant

Azure waters influence everything in Andamans and so its cuisine. No visit to Andaman is complete without giving a try to its gastronomical kitchen; mainly, it’s delicious seafood. Due to its migrant population from Bengal, Kerala, Burma, and North India, they profoundly influence the cuisine. But often wonders as to “Where to eat in Rangat Islands?”

Fresh seafood is available in most of the restaurants, cooked in both local and western styles.

One also finds small eateries and local restaurants that closely resemble a Dhaba. A unique canteen concept is serving excellent and tasty food at reasonable prices. Though seafood is the specialty of the Rangat Island cuisine Andaman, one can also get vegetarian food varieties in these eateries. 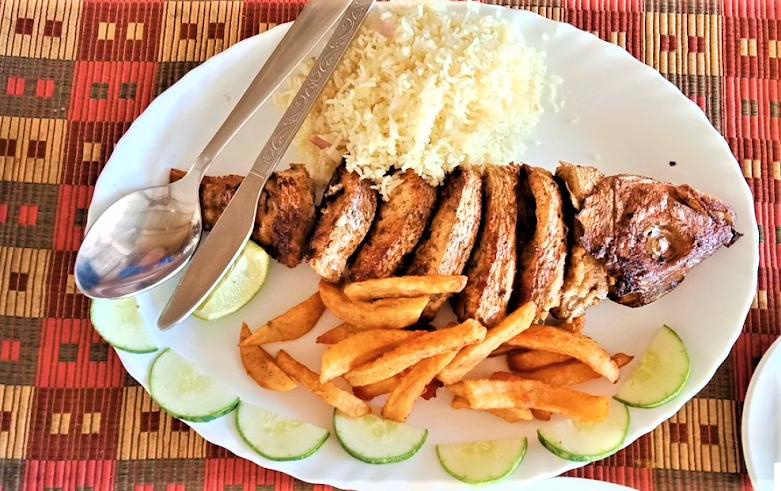 So, the question “Where to eat in Rangat Islands?” remains unanswered. Rangat has got a lot more to offer than expected. Beaches, mangroves, waterfalls topped with lip-smacking cuisine makes a holiday in Rangat Islands memorable.

Though Rangat in Andaman does not offer too many choices of restaurants, they are enough for a person to get a satisfying meal. There are plenty of food stalls and small cheap eateries that dot the main bazaar serving mainly South Indian and Bengali dishes. Almost every corner has its share of refreshments, snacks, and tea.

Let us solve an all-time concern of “Where to eat in Rangat Islands?”. Let’s find some of the best places to eat your heart out at Rangat Islands. Here are some hotels in RangatAndaman –

The food here reflects the Islands itself, which is fresh and tropical. The pure and clean flavors of the sea tickle your palate with every tempting bite. If one goes enquiring about “Where to eat in Rangat Islands?” then they will be treated with an array of flavors that are a perfect fusion of the Islands and the mainland at various restaurants in Rangat Andaman. One can make the most of their gut-gullies by attending Rangat Island Food Festival held every year.